4D VULL project has been carried out in 2015 & 2016 in several municipalities included in the Valltorta-Gassulla Cultural Park and surrounding districts, and in sierra de la Pietat (Ulldecona). This rock art assemblage were included in UNESCO's World Heritage List in 1998. This research project have been promoted by Tírig town council, with the collaboration of Amics Valltorta, and of the municipalities of Coves de Vinromà, Ares del Maestrat, Albocàsser, Benassal and Ulldecona.
The aims of this project were to diagnose the level of preservation, the monitoring of identified alterations and the proposal of measures for preventive conservation. The results are based on cutting-edge technologies and methodologies, like close-range photogrammetry, volumetric comparisons, gigapixel imagine, multispectral imaging, image processing by decorrelation stretch of color spaces, geological analyses, thermographic analyses, etc.
The other objective of the project is to disseminate Levantine (and Schematic) rock art of these districts. Many of the digital products made in this project are available in this web, on optimised sizes respect to the originals to make browsing easier. 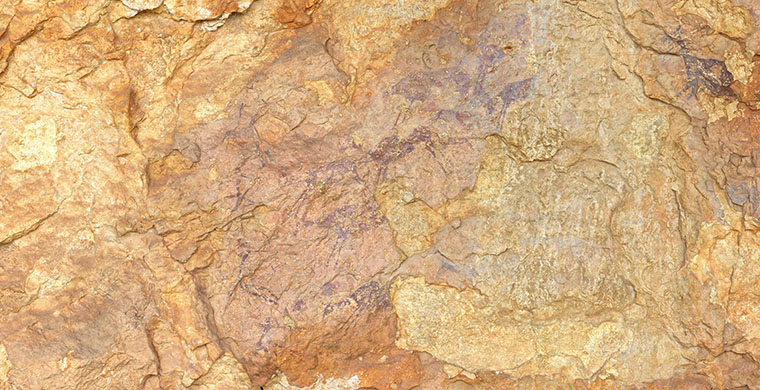 It is the best-known rock art site in Valltorta Gorge (Tírig, Castellón). The hunting scene of a herd of deer has become the icon of Levantine art, and of everyday life of Prehistoric societies. 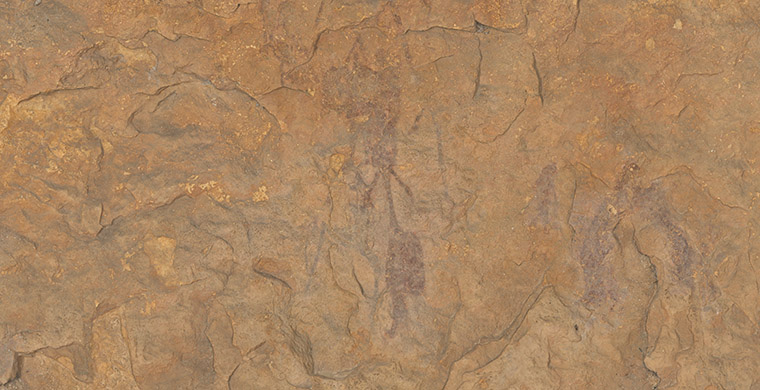 Coves del Civil (Tírig, Castellón) is known by a supposed battle scene between two groups of large size archers. These figures are very stylised and are among the best examples of Levantine art. 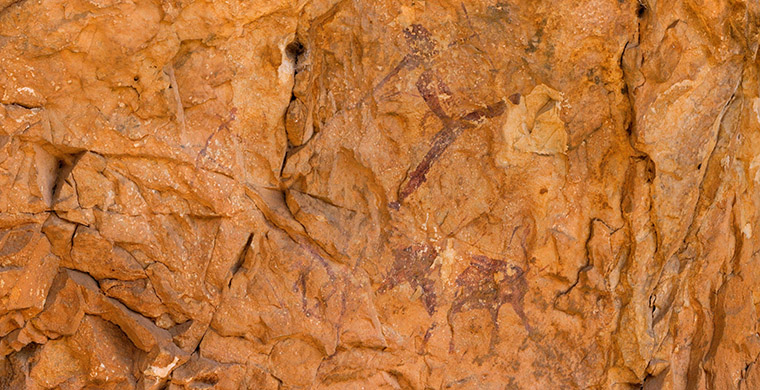 This 40m long rock shelter (Tírig, Castellón) has 25 pictographs preserved. Color and stylistic differences indicates that these figures were painted over more than one pictoral stage. 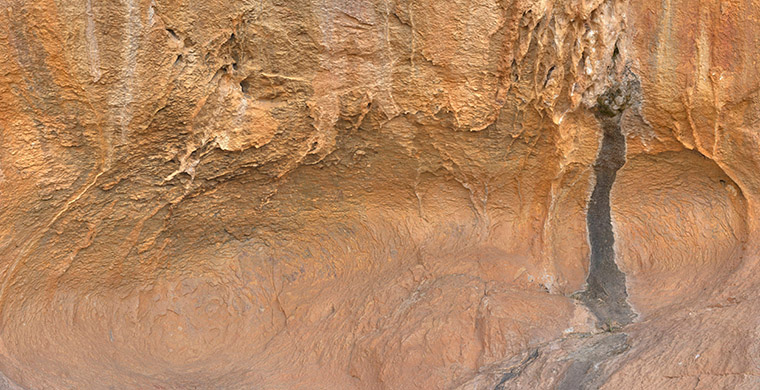 Some of the most remarkable paintings to understand the older stages of Levantine art are preserved at Cova Centelles (Albocàsser, Castellón). There are some scenes with a large number of archers and women. 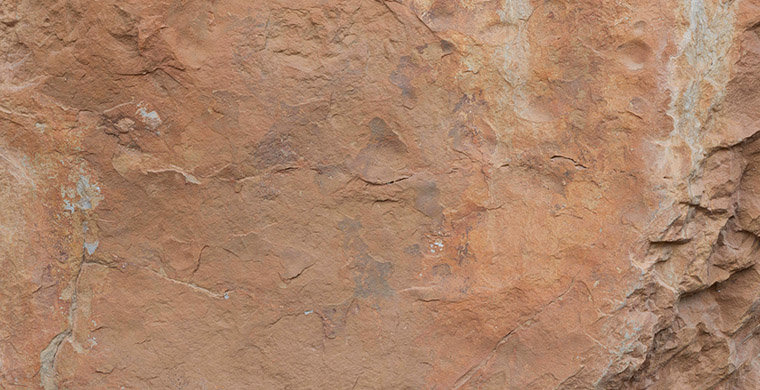 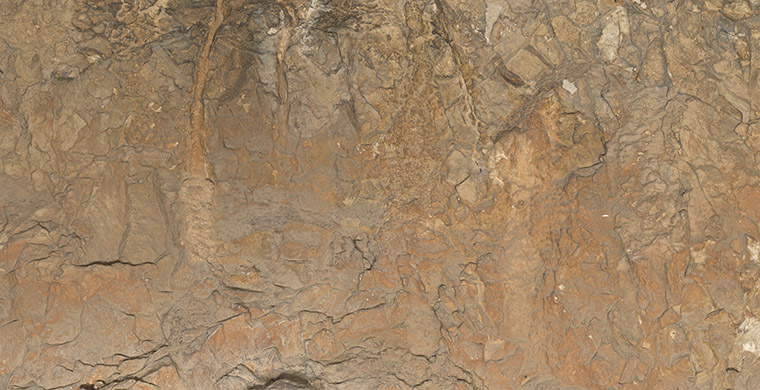 Two panels with very fainted and small paintings are preserved in this rock shelter that is overhanging the Valltorta Gorge (Les Coves de Vinromà, Castellón). The more interesting a hunting scene of wild goats. 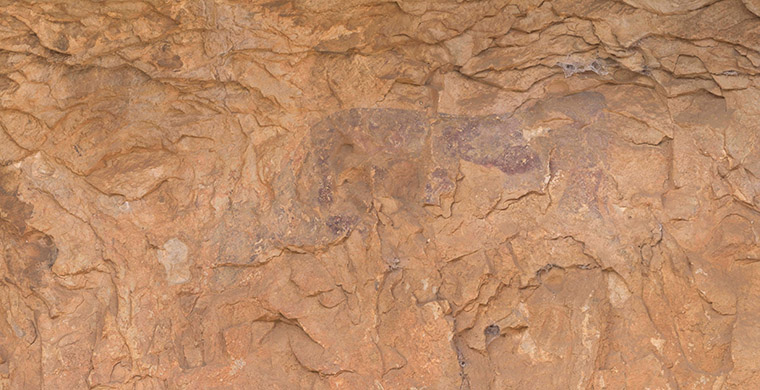 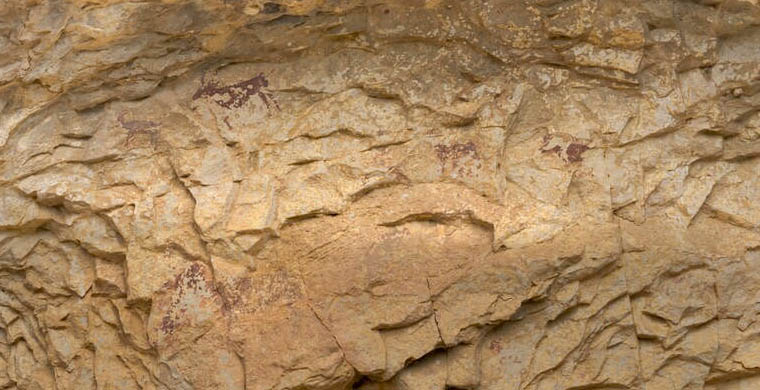 These small shelters (Ares del Maestrat, Castellón) have remarkable figures of Levantine style, like a group of archers marching to a battle, or an Iron Age rider. 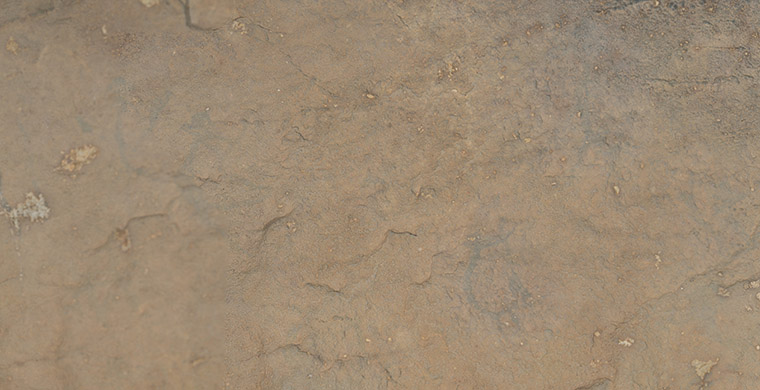 This small shelter (Ares del Maestrat, Castellón) is well known because of a war scene among two groups of tiny archers. 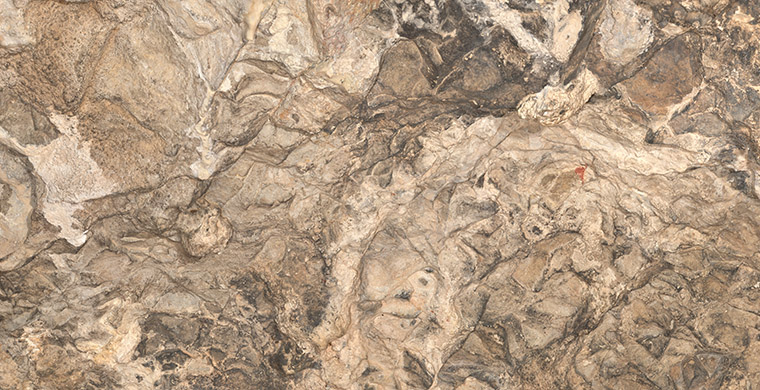 Small size Levantine figures are preserved in Shelter II of Racó de Nando. Most of them are archers show dynamic attitudes or taking part in hunting scenes. 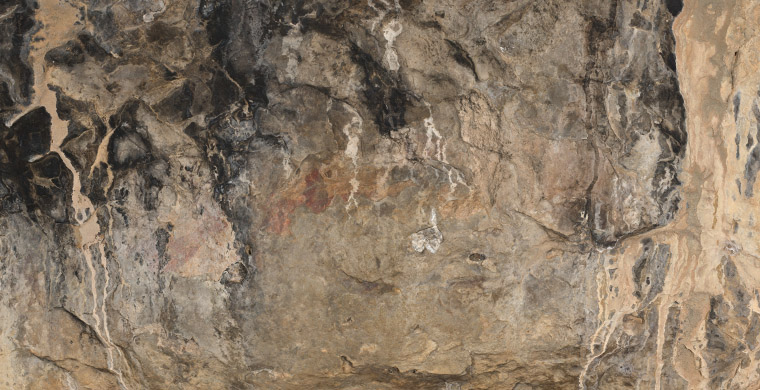 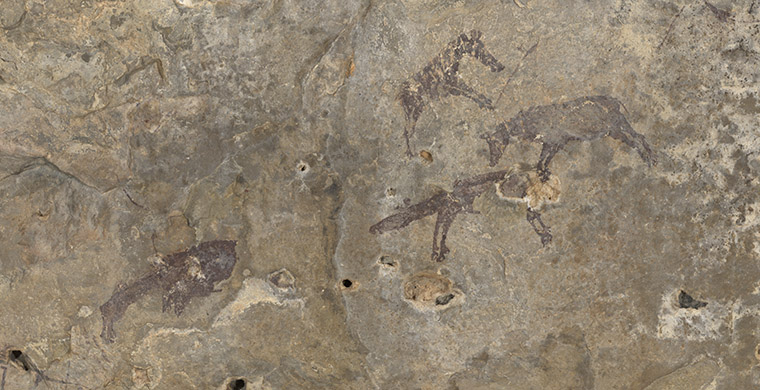 The last of the shelters of Racó de Nando (Benassal, Castellón) have the best preserved paintings of this assemblage, and they are located in a very beautiful landscape. 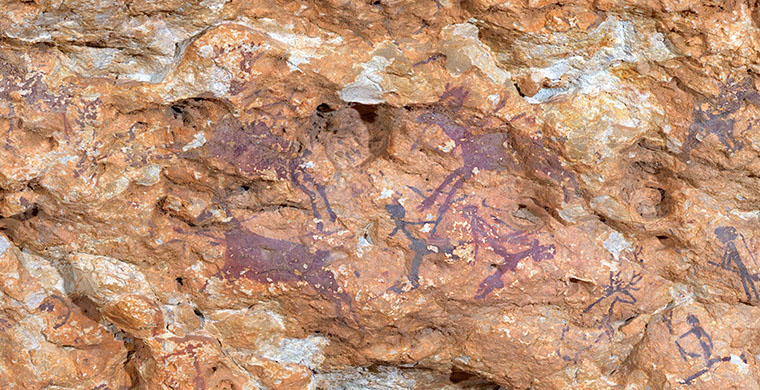 Abric I d'Ermites is the best known rock art site of Ermites assemblage (Ulldecona). Here, can be visited the largest number of paintings and the best preserved of this group of rock art sites. 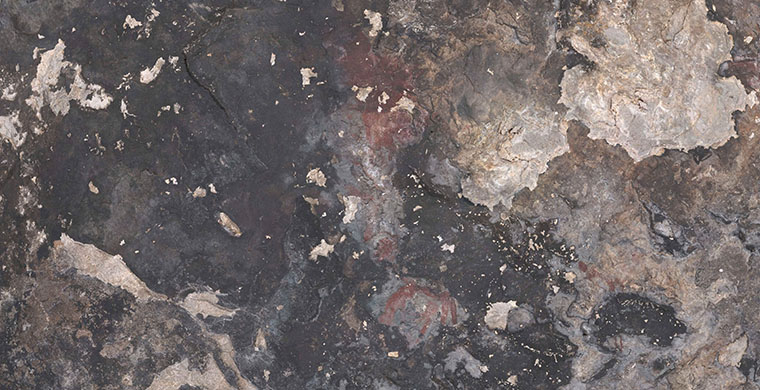 This shallow cave was the first rock art site discovered at Ulldecona (Tarragona). Most of its pictographs are preserved on the ceiling. Some of them were painted in white.