Some of the best examples of Levantine art of Valltorta-Gassulla Cultural Park are preserved in Cingle de la Gassulla assemblage, also known as Cingle de la Mola Remígia. Ten rock art sites are included in this assemblage. Shelter IV is the biggest one, including paintings in two main groups. The most remarkable are a pair of large bulls and different kind of archers, some of them of the so called flying archers, because they are running with one leg extended frontward and the other extended backward. There are as well a human figure climbing a wall, and motifs that have been interpreted as spiders, spiderwebs and flying insects.

Guided tours to Cingle de la Gassulla depart from Mas de la Montalbana. The walk is 1.8 km long by a slope roughly 200 m high, that crosses by autochtonous woods of holm and gall-oaks. The full visit, including Cova Remígia site, could take around 2 hours.

The assemblage of Gassulla can be visited from the Mas de la Montalbana, which is located in Km 46 of CV-15 road, close to Ares del Maestrat village. Guided visit tours are offered that should be booked in advance calling to Museum of La Valltorta (tfno. 964 33 60 10). 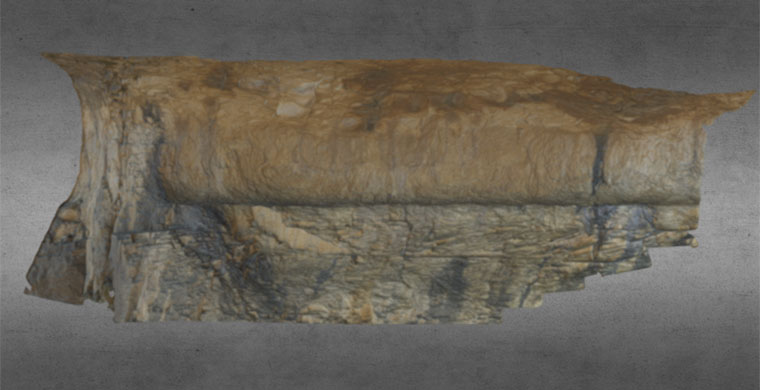 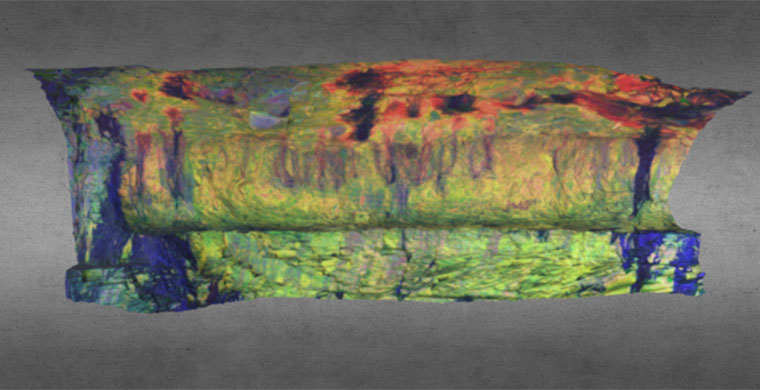 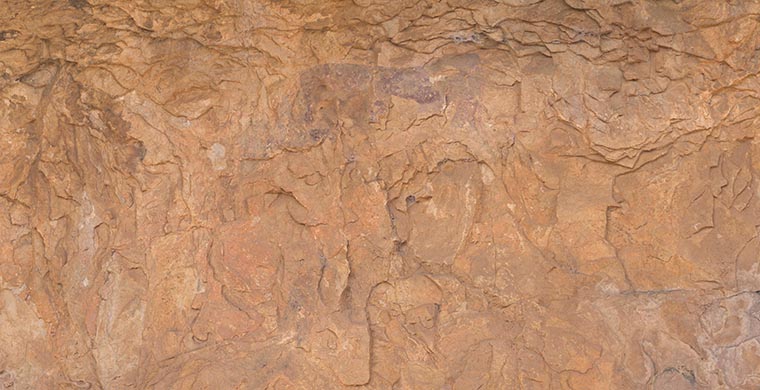 Title:  Left area of Shelter IV of Cingle de Gassulla, real color
Technique:  Gigapixel panoramic imaging
Description:
In this part of the shelter there are a big naturalistic bull, and many tiny human figures in different activities. One of the characters is climbing by a tree or wall, but most of them are archers running towards the lower part of the panel in a very dynamic diagonal composition. An incomplete large human figure located in the centre of the panel is remarkable as well. 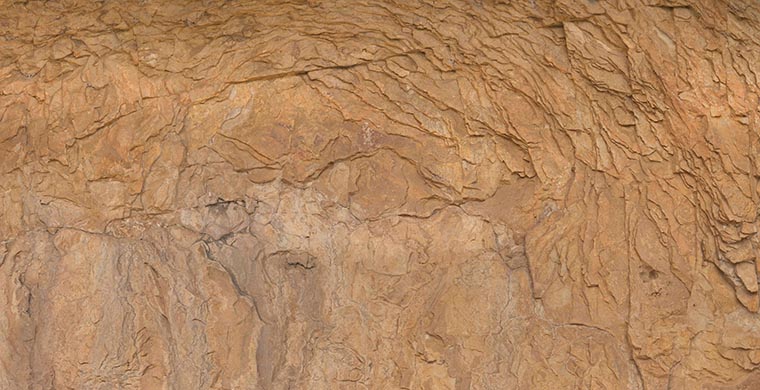 Title:  Right area of Shelter IV of Cingle de Gassulla, real color
Technique:  Gigapixel panoramic imaging
Description:
There are a large bull in the centre of this part of the shelter, and diverse human figures and animals of several species. It is remarkable a group of tiny pictographs located in the upper part of the panel that have been interpreted as depictions of insects, including bees, beehives and spiders that could be hunting them. 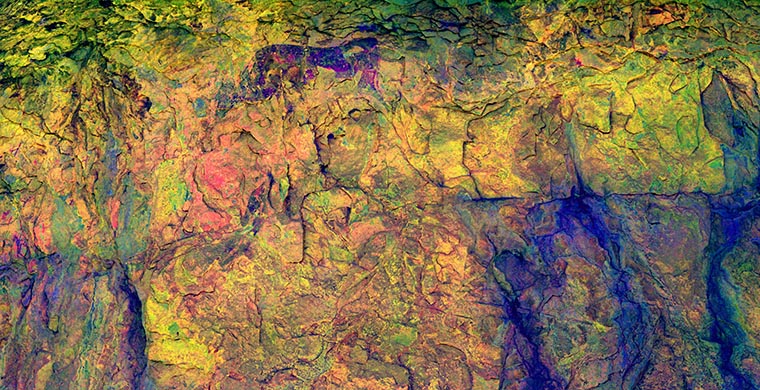 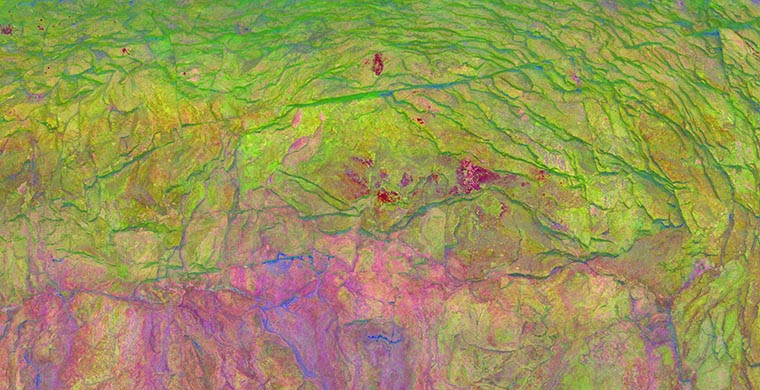